Unicharm has grown continuously since it was founded 59 years ago

We realized early on that our domestic market was maturing, prompting us to actively start developing Unicharm’s overseas operations in the 1980s, focusing primarily on markets in Asia with good prospects for growth. Since then, we have expanded our reach into a wide range of overseas markets – advanced and emerging – supporting steady growth in earnings. In the space of just 59 years since Unicharm was founded in 1961, we have grown into a company with annual sales of over ¥700 billion. Unicharm now has the leading share in its key Asian markets, where continued high rates of growth are driving the Group’s expansion.

Unicharm has achieved sustained growth while remaining true to its corporate culture and spirit from the earliest days of the Company, which have been distilled into “Three DNAs.” In recent years, Unicharm has expanded its business from Japan into Asia, the Middle East, Europe and the Americas. That expansion has led to an increase in the number of overseas employees. To make the “Three DNAs” easier to understand, they have been reframed as “BOP-ship.” The Three DNAs and BOP-ship represent Unicharm’s values, which underpin the Company's activities and are shared by everyone from senior management down to every single employee.

We channel management resources into nonwoven fabric and absorbent material businesses, allowing us to launch products that accurately meet customer needs ahead of rivals, thanks to our position as a specialist manufacturer. Backed by powerful technical capabilities, we supply a balanced range of products for pet owners and people of all ages – from babies to the elderly – limiting our exposure to demographic changes and supporting Unicharm’s sustained growth.

A presence in roughly 80 countries and regions worldwide

Unicharm has expanded its business globally and now has a presence in around 80 countries and regions worldwide. We divide our markets into two main types based on the business model we use: direct market participation and technical support. We are investing heavily in regions with the potential for long-term growth, such as Asia, the Middle East, North Africa and South America. In those regions, we are setting up our own manufacturing and sales operations and transferring management authority to local subsidiaries, giving us the ability to respond rapidly to changes in local consumer needs. In contrast, in the large but maturing markets of North America and Europe, we are generating stable earnings by minimizing our investment outlay through technology licensing agreements with local partners. 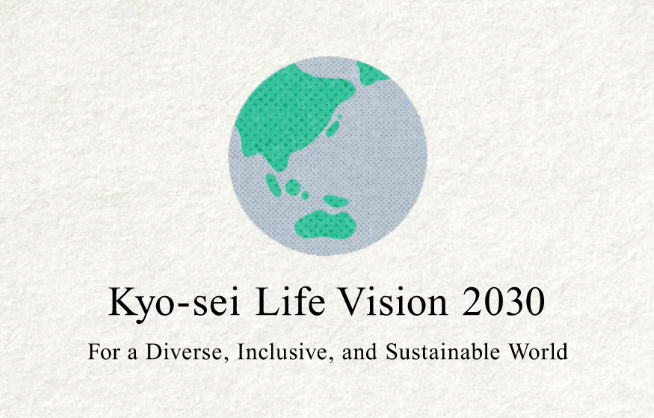